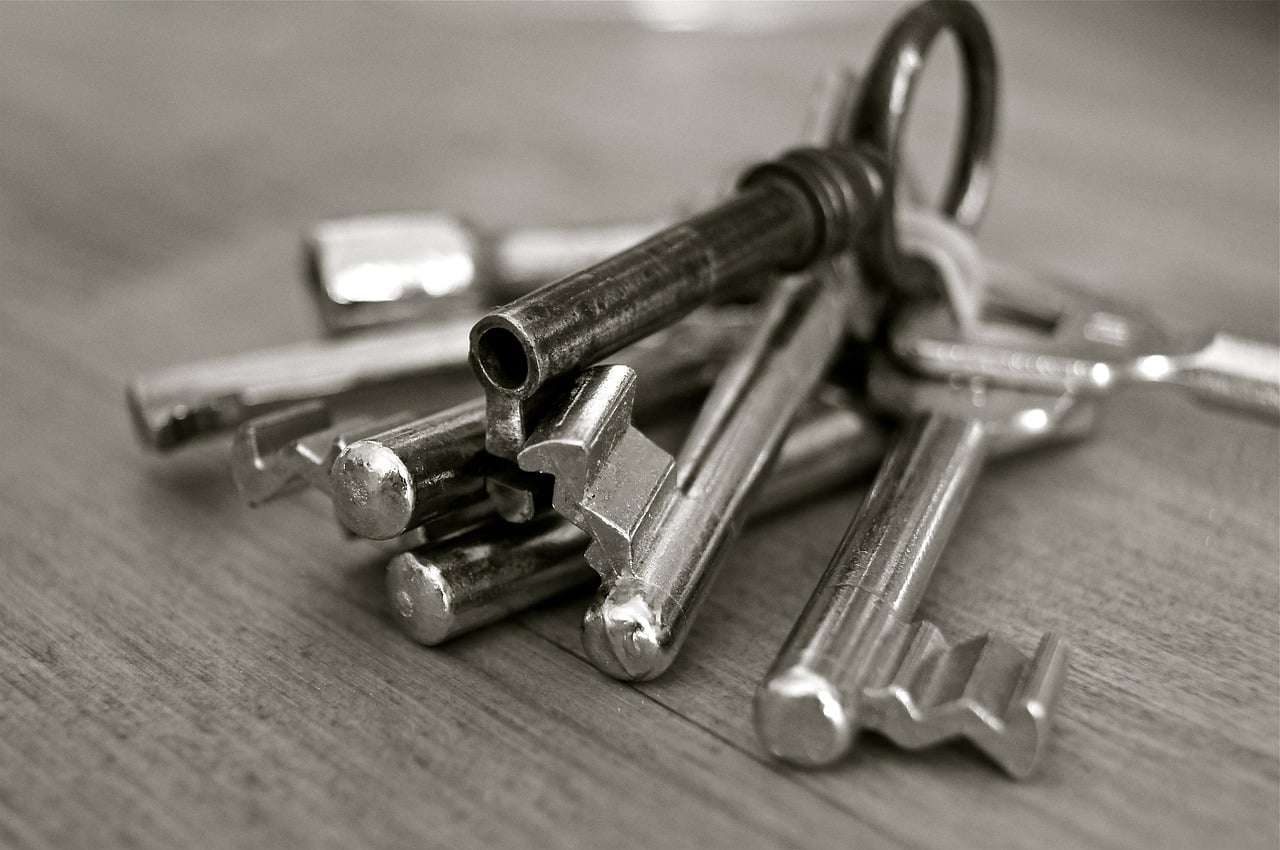 Did you know that there are many crimes for which defendants are released without bail? This is called being released on your “Own Recognizance,” and if you’re lucky enough to secure this kind of release, you are allowed to go free with the promise of returning to stand trial—the origin of the phrase, “My word is my bond.”

Also known as “Personal Recognizance,” or any number of abbreviations (RoR, OR, or PR), it doesn’t mean that you recognize or remember yourself, but that you recognize and formally acknowledge your debt to the state. This recognizance is subject to a “defeasance,” which means that the obligation is rendered void if the person bound does some particular act (e.g. appearing in court for their trial).

What kinds of crime are often granted a OR release? Usually minor offenses, such as:


For these kinds of low-level crimes, judges will often release suspects on a OR basis if they can demonstrate that they are not a flight risk, for reasons such as steady employment or community or family ties. There are a few other reasons a defendant might be released on their own recognizance:

Indigence—If they’re unable to afford bail, a judge might decide to release the defendant on an OR basis because they will otherwise be trapped in prison for lack of being able to afford even just 10 percent of their bond.

Medical Conditions—If the health of a defendant is in critical condition they can qualify for OR release so that they’ll be able have regular treatment and so that the prison conditions won’t exacerbate their ailment.

Delayed Trial—If you’ve been in jail for over ninety days without a formal charge being brought against you, you will be released on OR.

Of course, if you fail to appear in court, you’ll be responsible for the full amount of the bail and sent back to jail, probably not qualifying for another OR or bonded release.

If you haven’t been lucky enough to be granted an OR release, you’ll probably need to hire a bail bondsman! All City Bail Bonds is the most trusted, professional, and expedient service in the Puget Sound area, and we hope you’ll give us a call if you’re ever in need!
Categories
Blog
Criminal Defense
Guest Post
How Bail Works
Jail News
Legal System
News
Snohomish County
Spokane County
Yakima County
Youth
Recent Posts
How Bail Works During COVID-19
Kirkland Reporter
All City Bail - Getting Your Life Back
Bail Across Washington State
Bail Bonds Out of State