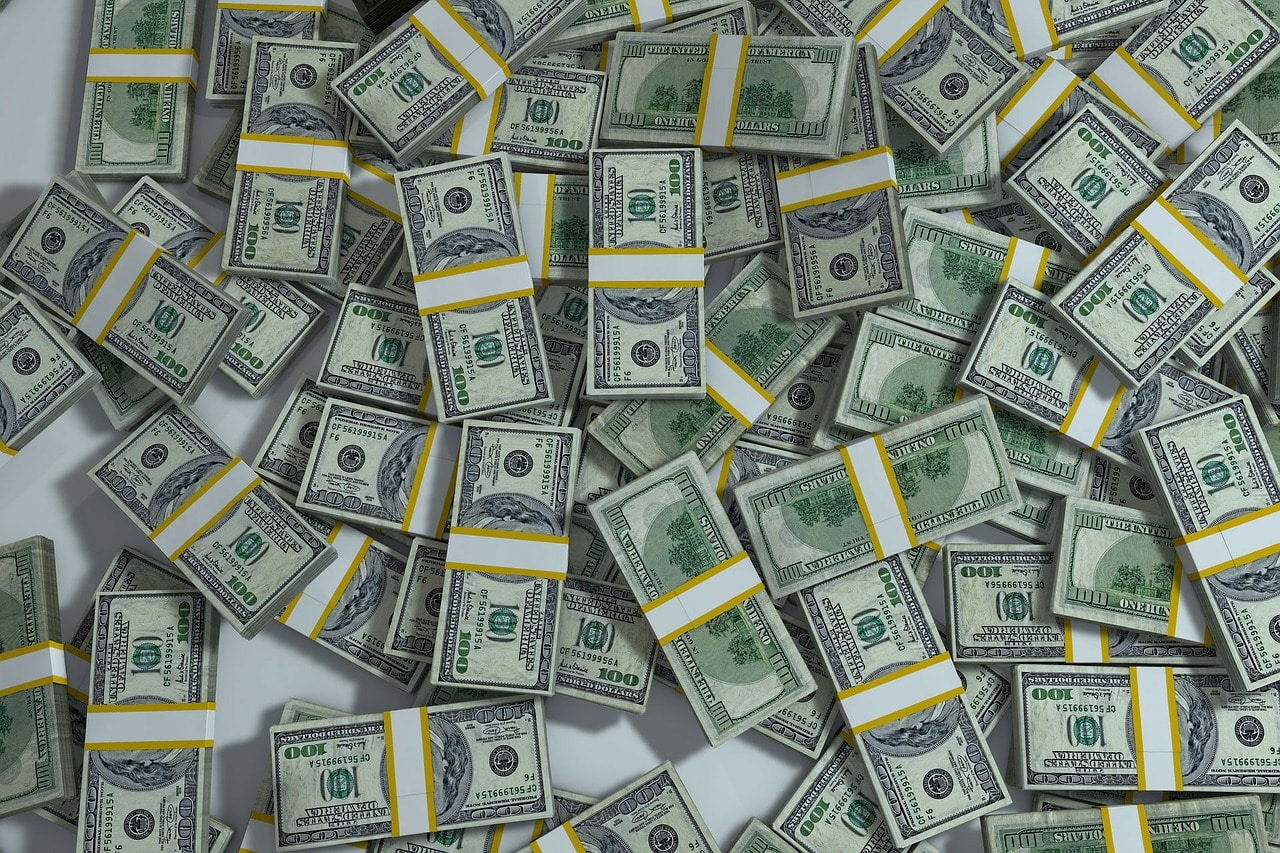 In the American judicial system, a judge will set a bail amount to be paid to free a defendant after an arrest and subsequent charge. The amount of money is determined based on the defendant's criminal record, the severity of the crime, and the defendant's ties to the community, but it some cases, bail is denied by the judge altogether. The 8th Amendment to the Constitution extends protections to limit excessive bail, but the legal interpretation allows judges to deny bail if the charges are serious enough. Despite this, there have been some very famous - and very expensive - bail amounts set in the United States. Here are some of the highest-ever bail bond amounts in the U.S.:

A carjacker with an extensive criminal record, Christopher Williams was accused of attempted murder in the second degree, carjacking, and additional felonies in 2010. After a 2009 arrest in which he robbed three people at gunpoint, his initial bail was set at $35,000. Williams failed to appear in court and bail was revoked and officers were issued an arrest warrant for the man. While a fugitive, Williams was finally arrested after he carjacked and robbed a man, shooting him in the stomach in the altercation.

Judge Lee Coffee issued a bond of $100 million, citing the 18-year old's criminal history and habit of jumping bail as reason for the high amount, saying "I'm going to set a bond so that even if your family wins the lottery, you won't make the bond." Tennessee law states that judges cannot withhold bond in any case besides capital murder charges.

A brother owner in Columbus, Ohio was issued a $1 billion bond for her role in operating two "massage" parlors in the city. The reason for the high bond was fear that Freeman would flee the country and could utilize her vast connections around the world to accumulate enough for a very high bond, but with Judge Scott VanDerKarr's decision, Freeman would need to put up 10% of bail - $100 million.

Bernie Madoff wasn't the only high-profile white collar case in the last decade. Sri Lankan-born Wall Street hedge fund manager Raj Rajaratnam was found guilty on 14 counts of conspiracy and securities fraud in excess of $60 million. Rajaratnam was among the wealthiest people in the United States and given his vast wealth, U.S. District Judge Jed S. Rakoff sentenced Rajaratnam to 11 years in prison and fined him $150 million - that in addition to the $100 million bond issued at the time of his arrest. Yes, he paid it.

While we can't promise to help with bail bonds like these, we are available as a resource for citizens who find themselves in a tough situation. If you need help while you navigate the legal process, contact All City Bail Bonds.

Image source, labelled for reuse
Categories
Blog
Criminal Defense
Guest Post
How Bail Works
Jail News
Legal System
News
Snohomish County
Spokane County
Yakima County
Youth
Recent Posts
How To Move On After Spending Time In Jail
What to do when you get a DUI
How to prepare for your bail hearing
The consequences of not posting bail
How to prepare for the emotional roller coaster of having a family member in jail