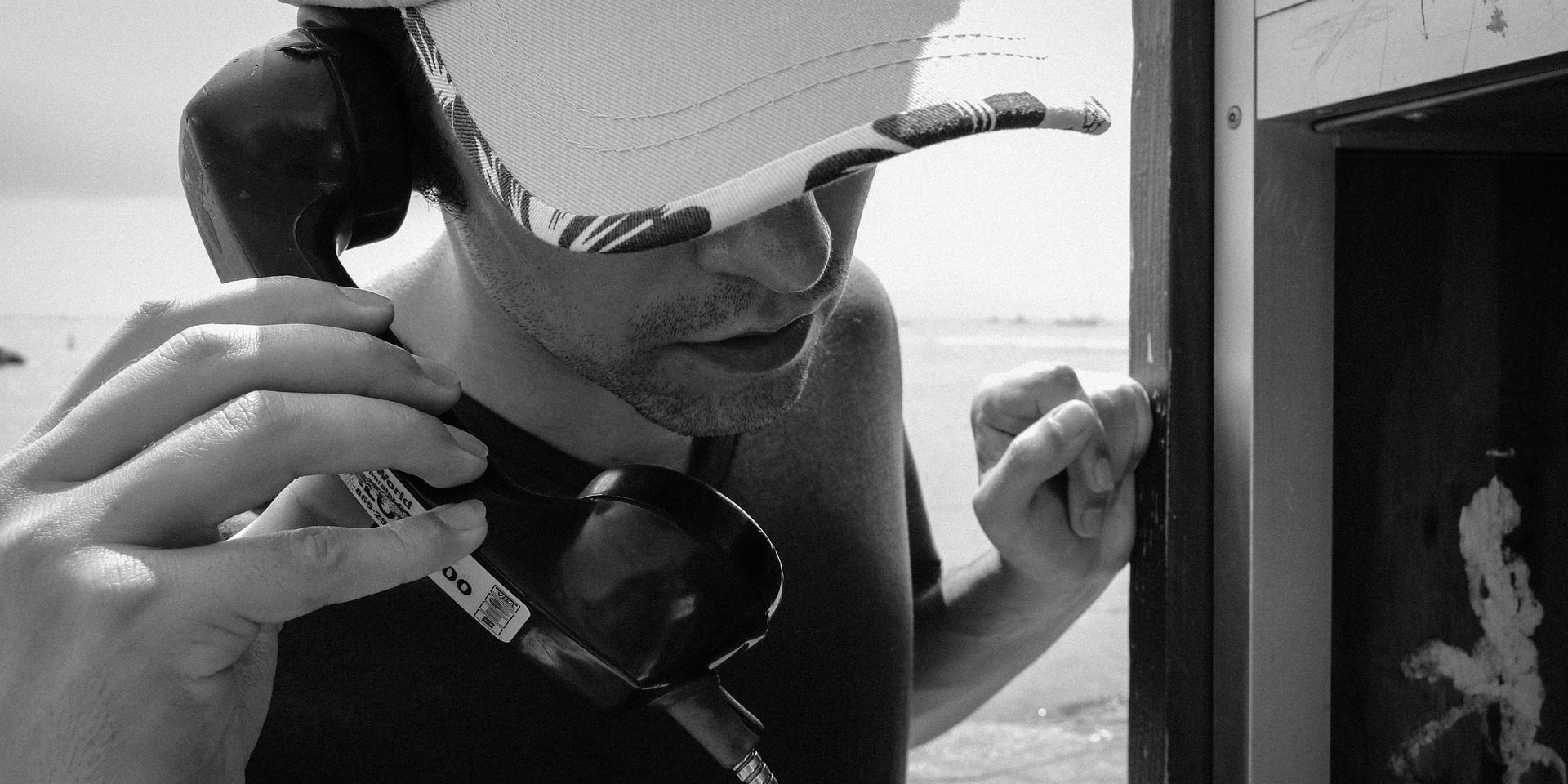 In this day and age, it’s easy to forget all about collect calls, which were pretty much the territory of payphones before they went extinct But our cellphone culture doesn’t exist inside jail, where collect calls are still the norm, and it’s important to know how that system works in case you’re ever arrested.

It’s actually a Hollywood myth that you get that one and only one phone call after arrest. People often imagine that if the first person they call doesn’t pick up, they’re out of luck. You actually get up to three calls. These calls are free if they’re made locally, but if they are long distance they’re charged “at the arrestee’s expense,” which usually means they’re in the form of a collect call. The operator will identify the call as coming from inside the prison, and the detainee will be asked to state their name so that the person on the other end can determine if they will accept the charges. (Important advice: if you ever get a collect call from prison, pick up!)

If you are the custodial parent of a minor child, you’re entitled to make two additional local calls (totaling five calls) to ensure the arrangement of childcare.

How Much Are Calls?

As reported in by the Associated Press and locally by CBS Seattle, the Federal Communications Commission (more commonly known as the FCC) has changed the standards for how much phone calls to inmates in prison can cost.

Previously, the average cost of a 15-minute call in-state  long-distance to an inmate cost $3.15, and the new rate cap will lower that cost to $1.65. The cap for interstate calls has also been set at $1.65 for a 15-minute call. Rates used to vary wildly across prisons, and often included hidden fees.

This is great news for inmates and their loved ones alike. Even if the difference of two dollars seems small, it adds up tremendously for those on the outside who are calling regularly for years, especially if their family is in a difficult financial situation in the first place. And even if you’re just receiving one phone call after a loved one’s request, it’s nice not to get slammed with an unfair phone bill on top of paying someone’s bail.

For more information about calls from prison, ask us at All City Bail Bonds! We want all our clients to understand the whole process of arrest and jail so we can best help them through it.