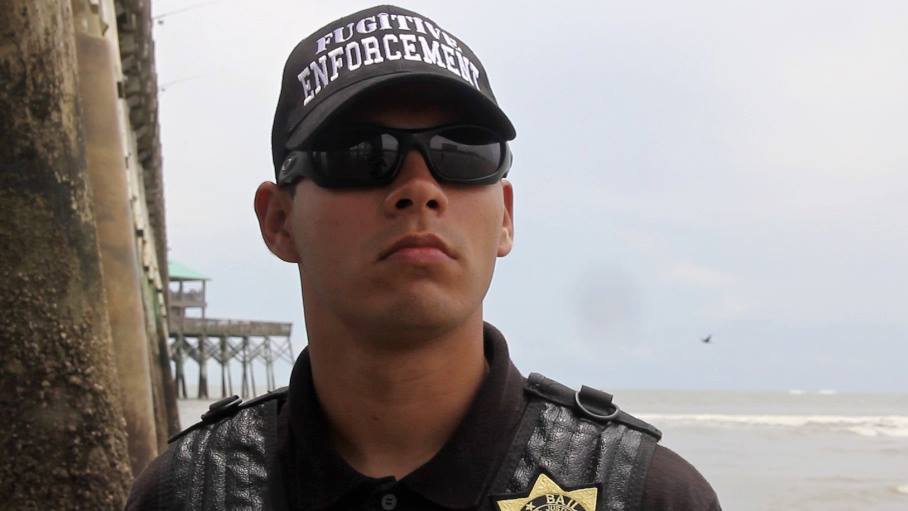 Some of the more commonly misconstrued terms when it comes to the bail industry is "bounty hunter." Between the titles of Bail Agent, Bail Bondsmen, and Fugitive Recovery Person, there's a lot of confusion about the bail industry on the part of inexperienced or unfamiliar outsiders. First, let's make a distinction very clear:

Fugitive Recovery Agents are also known as "Bounty Hunters" and thanks to a certain popular reality TV show, they've come more into the spotlight as of late. Historically, these professionals have had a background in law enforcement and are trained in self defense and basic weaponry, as they are sometimes required to enter a dwelling or home to make an arrest. These agents have written authorization (depending on the laws in their particular state) to locate and arrest persons who have failed to appear in court. Sometimes they are violent offenders; often they are non-violent criminals who do not provide physical resistance during their apprehension.

Secondly, a Bail Agent is also known as a "Bail Bondsman" or "Bail Bond Agent," meaning they write contracts, post bail on behalf of their clients, and handle important administrative tasks. Bail Agents are licensed by state and local departments in order to operate in their given area. While Bail Agents have a financial and legal responsibility to ensure their clients appear in court, they don't typically go searching for or arresting a defendant that fails to appear. Furthermore, they don't typically carry firearms or require weapons training.

At a basic level, the core difference between the two professions is that Bail Agents ensure the defendant is released from jail after bail is posted and helps guarantee the legal process goes smoothly, whereas a Fugitive Recovery Agent are used a last resort when a defendant skips bail.

To learn more about the distinction between the two professions or to discuss your bail bond options with a licensed, professional Bail Bonds Agency in Seattle, contact All City Bail Bonds today.