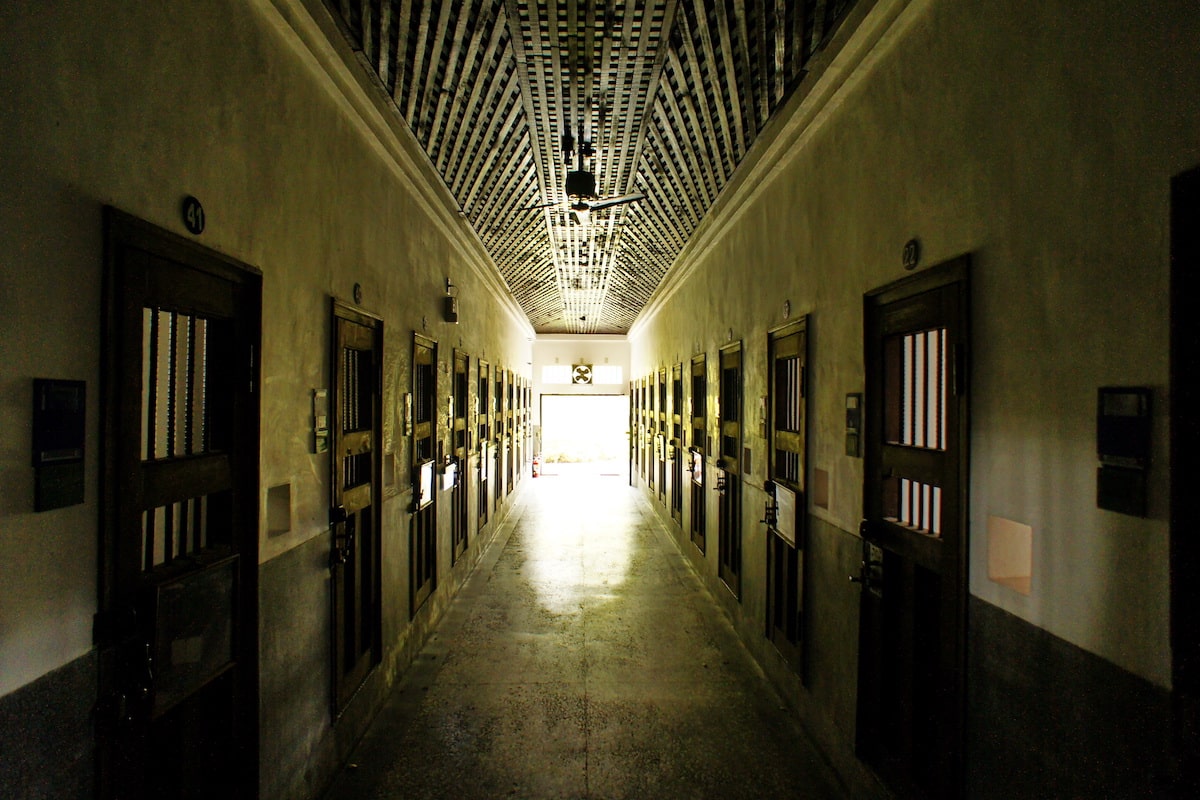 When someone accused of a crime has a bail bond secured for them by a friend or family member and then fails to appear in court, the consequences can be very serious. By providing the stated bail amount to the accused party, the person who secures that bail bond with a bondsman enters into a legal contract that ensures the accused will appear at all future court dates in order to answer for their alleged crimes. When someone skips bail, evades authorities, or otherwise leaves the area, trouble tends to follow them.

First, surety bonds are evoked, meaning the bond agreement set in motion by the accused and the bondsman is no longer valid and the person accused is no longer considered free on his/her own volition based on the guidelines established by the judge during the bail hearing. Secondly, the money paid to the bail bonds agency is seized by the court to pay the original bail amount and includes any collateral offered as part of the arrangement. If not paid in full, the party in question may be sued for the remaining amount owed.

The court will then issue a warrant for the accused's arrest, prompting police to seek out the individual and place them into custody until their court date. Warrants for criminal and civil bonds are recorded in a federal database for all police officers to consult.

Depending on the county in which the bond is issued, it may be legal for bail bond recovery agents to be hired in order to track down and apprehend the individual. These are private agents that are often referred to as "bounty hunters" and they receive a financial reward for locating and arresting the accused. Many have advanced weapons training and previous military or law enforcement experience that makes them valuable assets to bail bonds agencies who have difficulty tracking down escaped or missing former clients.

As a result of skipping bail and failing the appear in court, further criminal charges and financial penalties may apply. Furthermore, crossing state or federal borders often increases penalties, as this is considered an attempt to flee. After a defendant is apprehended once again, no further bail will be posted, as the individual's flight risk has been demonstrated to be very high.

All in all, skipping bail isn't just a burden on bail bonds agents or law enforcement officials - it's an extremely costly and punishing outcome for all parties involved, including the family and friends of the accused. Our advice? Don't risk it.

Image source, labelled for reuse
Categories
Blog
Criminal Defense
Guest Post
How Bail Works
Jail News
Legal System
News
Snohomish County
Spokane County
Yakima County
Youth
Recent Posts
How to prepare for the emotional roller coaster of having a family member in jail
How To Choose An Ethical Bail Bonds Company
What are your rights when arrested?
How do I know if I need a bail bonds company?
9 Questions You Should Ask Before Choosing A Bail Bonds Company