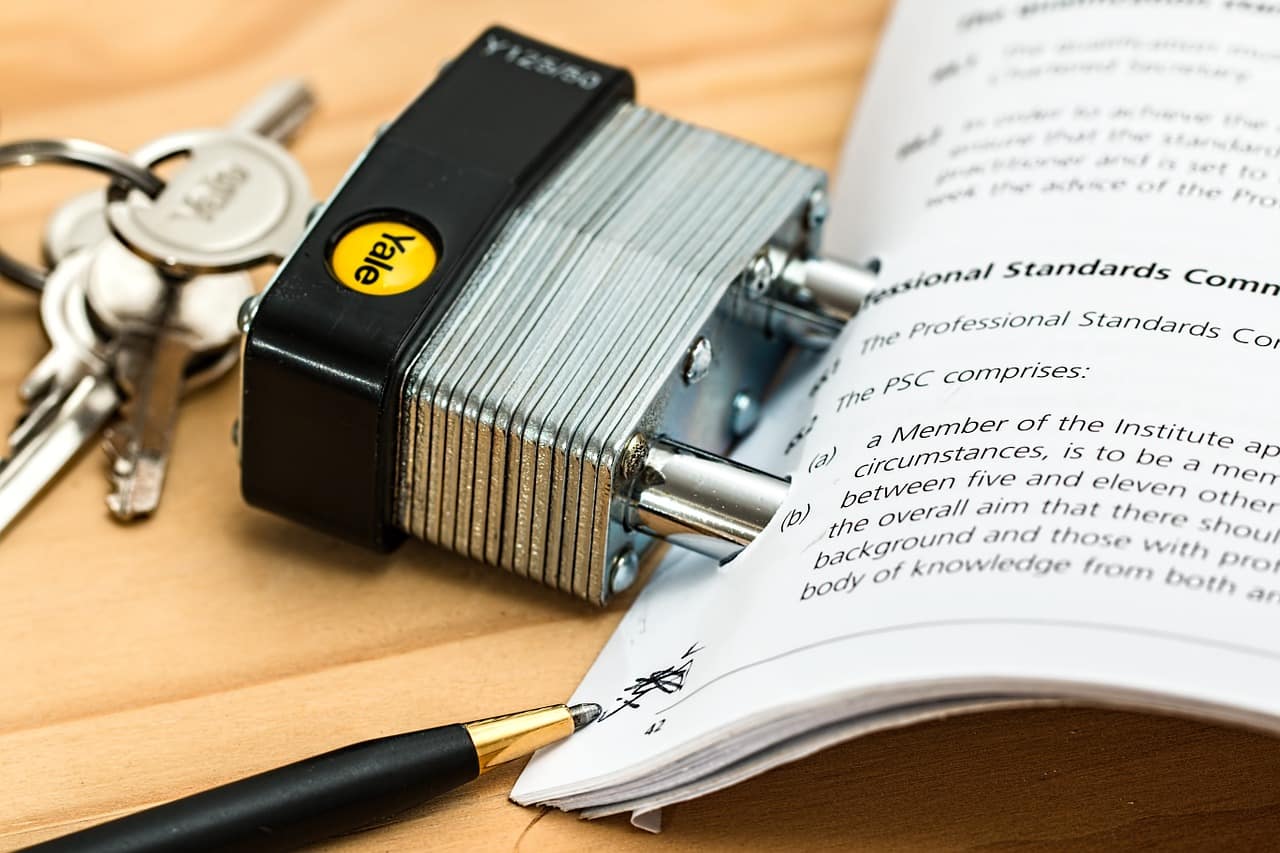 Bail bonds can be a confusing industry, especially because so many people find themselves needing bail money in emergency or short-notice situations. Getting bail money is as packed with specific language as any other aspect of finance, but unlike decisions like signing a lease or taking out a loan, you don’t have much time to get familiar with the facts. Here are a few key terms to help you understand the world and words of the bail industry:

The Surety—The bail bondsman. You can remember because they are essentially responsible for “assuring” the court that the bond will be paid in full if the accused does not show up for court.

The Obligee—The court. The bail money is an “obligation” owed to the court/government/the state, and the recipient of an obligation is an obligee.

The Principle—The accused. The accused is known as the “principle” because they are the ones who are primarily indebted to the obligee.

Of course, as many of you likely know, there are often more than three parties involved in a bail agreement. How does a three-part surety bond break down when a family member, loved one, or friend enters a bail agreement on the accused’s behalf?

The Indemnitor—The friend or loved one (ex: wife, brother, best friend, etc.) who enters into a surety bond contract on behalf of the accused. The Indemnitor bears a very serious level of responsibility, and no one should ever enter into this role without extensive consideration and a huge amount of trust in the accused. If the accused does not appear for trial, the Indemnitor will owe the bail agent not only the entire amount of bail but also any additional fees from either the court or bounty hunting agents. Any collateral the Indemnitor has signed over the bail agent will also be surrendered.

Collateral—This includes any possession or property that can be signed over to bail agent in the event the accused does not appear for court, including deeds to property, possessions such as cars or jewelry, savings or stocks, or anything else that could be considered an asset.

Bail is a complicated process, and no one expects you to understand everything right away. Hopefully this list of terms helps a little, but the best thing about hiring an honest, trustworthy bail bondsman is that they’ll help you every step of the way. If you find yourself in need, call us at All City Bail Bonds! We’re the most trusted bail bondsman in the Seattle area.