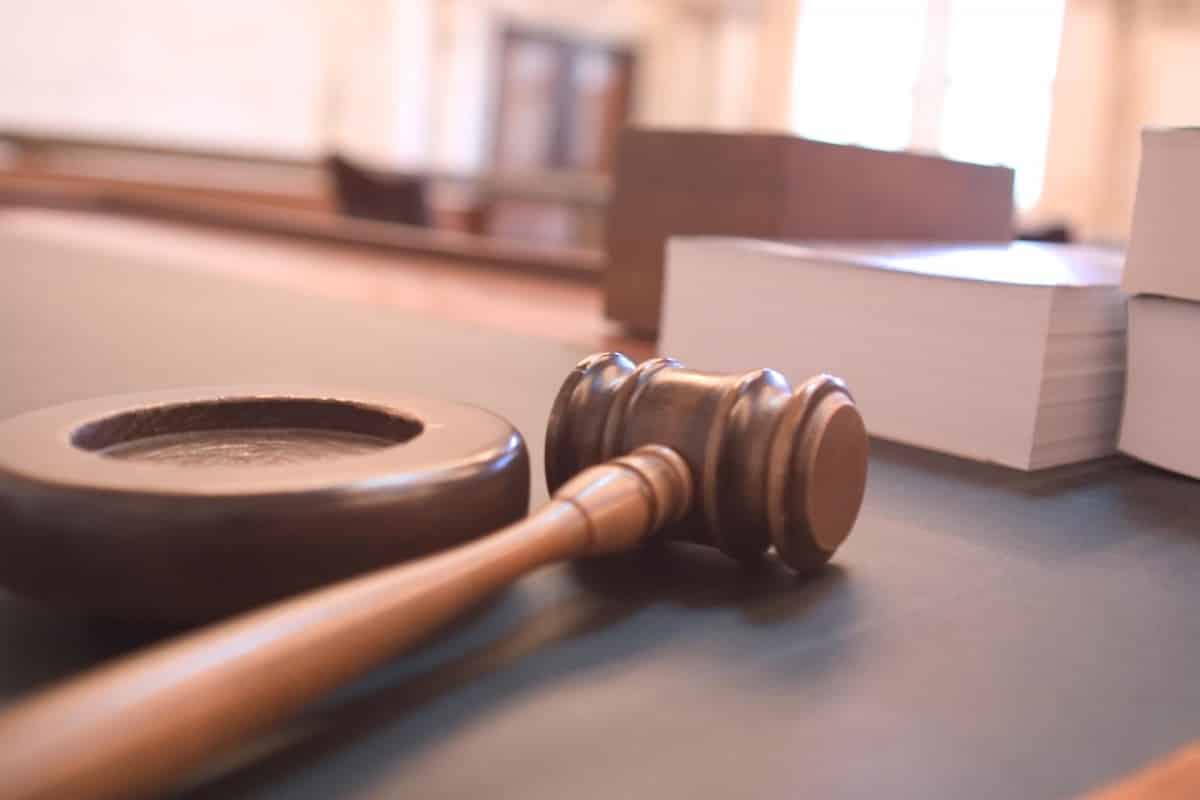 In the event a defendant who was previously released on cash bail fails to appear in court or violates a condition of their bail agreement, the court may choose to order the bail bond forfeited.

Depending on laws within the state, the notice of forfeiture may be sent to both the defendant and the surety, or guarantor of the bail bond.

A surety has a few options when faced with a notice of forfeiture:

- Produce the defendant to the court

- Attempt to satisfy the court with a suitable excuse for absence

- Pay the forfeited bond in full

- Accept the court's consequences for the defendant's failure to appear

35 states provide grace periods between the date by which the defendant has forfeited their bond and when they must respond before the decision is made final by the court.

Sureties are given the legal opportunity to defend themselves and the defendant against the non-appearance or to produce them in court as previously agreed. The most common reasons for nullification of the forfeiture is death of the defendant, physical or mental incapacity, confinement in a detention facility, and deportation.

No matter the size of the bail bond or the circumstances of one's legal matters, it's never a good idea to put yourself in a situation in which you risk forfeiting your bail. Not only will this wreak havoc on your personal credit and debt liability, the courts are not kind to those who jump bail without legitimate excuses. Fines, penalties, and increased judgements in addition to immediate incarceration are all highly likely in the event of a defendant failing to appear in court or violating the terms of their bail agreement, so ensuring your legal matters are sorted and organized should be of paramount importance.

If your legal troubles are just beginning or a loved one is currently facing legal action, call All City Bail Bonds in Seattle. We can help you begin navigating your legal situation on the right foot.