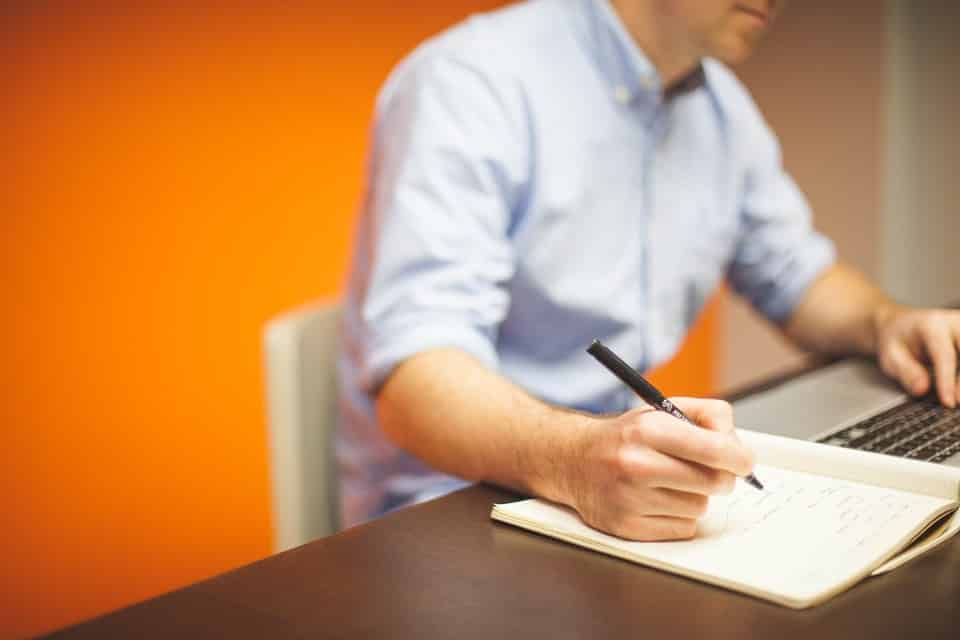 Despite the glamorous, action-packed lifestyle of bondsmen portrayed on TV shows like “Dog the Bounty Hunter,” the everyday lives of bail bondsmen are actually fairly straightforward and uneventful. That doesn’t mean it’s not rewarding or interesting work, however - many bondsmen enjoy the flexibility to work from anywhere, utilize their skills gained in law enforcement or military, and assist the law as a vital element of the criminal justice system.

How Bondsmen Get Started

In some states, a bail bondsman license is required before one can act as a bail agent. Training requirements, minimum ages, and education levels differ from state to state, but most states require that bail agent applicants be 18 or 21 years old, have completed the state’s training program, possess a high school diploma or GED, pass a background check, have no criminal record, show good character, and have passed an exam. In order to maintain a bail agent license in most states, continuing education is required.

Depending on the state, licensure is acquired through a state department of insurance or the state police. Furthermore, bondsmen must provide information related to their financial assets, insurance details, and any other accounting information that can demonstrate their ability to pay bail on their clients’ behalf. Bondsmen must also submit periodic financial reports to the licensing agency.

Training requirements typically involve around 20 hours of classes that can be completed at state agency offices, community colleges, or a specialized school. Most training courses cover such topics as administrative aspects of the bail industry, record keeping, potential conflicts of interest, confidentiality requirements, standards of conduct, legal terminology, use of force, and courtroom practices.

Most bail bond agents begin their careers working at a previously established business. Once they get a grasp of the industry and how their position works with various local law enforcement officials and legal representatives, some bail agents choose to establish their own businesses in order to select their bonds more carefully and have more control over the bonds they service.

What a Bail Agent Does

Bail agents work as liaisons between the court and defendants, providing the funding necessary to secure the release of a defendant from the state’s custody until their trial date arrives. This arrangement places the onus on the bail agent to ensure the defendant arrives to their court date on time and as agreed; otherwise, the court may forfeit the bail amount and issue a warrant for the defendant’s arrest.

Should a defendant fail to appear, a bail agent may employ a bail enforcement officer to find and apprehend the defendant within a given period of time as dictated by the court. Otherwise the bail agents must forfeit the entire bail amount.

To defend against bail forfeiture, sureties (otherwise known as the bail bond company) are given the opportunity to defend both themselves and the defendant against the failure to appear or produce them to the court as previously agreed.

Most bail agents work from a centralized or regional office depending on the size of the company. Their duties include writing and managing contracts, posting bail for the release of defendants, and administering various legal documents for their clients. Outstanding or negligent bonds often become priorities for bond agents, though most firms will make every effort to ensure their clients do not neglect the terms of their bond agreements. In fact, many bonds agents go above and beyond, helping their clients get from home or work to their court dates to ensure everything goes smoothly.

So What’s a Bounty Hunter, Then?

The majority of bounty hunters employ sophisticated intelligence gathering systems to locate and capture fugitives without the need for force, but incidents involving bounty hunters and excessive violence are frequent in the media despite the lack of federal oversight to regulate the profession. Furthermore, many states don’t have laws pertaining specifically to bounty hunters, leaving plenty of grey room in which to operate.

What Does a Bail Bond Entail?

The individual who pays for the bail bond premium must place collateral with the bond agent. Depending on the amount of the bail bond, the indemnitor must provide cash, property titles, real estate, investment holdings, or other items of value against the bond amount. The bail bond agent holds the collateral in trust, meaning possession will transfer to them in the event the defendant fails to appear or otherwise skips bail.

How Does One Become a Bail Bond Agent?

In the State of Washington (All City Bail Bonds’ home turf), all potential bail bond agents must meet the following conditions:

- Be a U.S. citizen or hold resident alien status

- Pass the written examination or perform 12 hours of prelicense training

The Benefits of Becoming a Bail Bond Agent

Bail bond agents enjoy the freedom to work as often or as little as you like, especially if one is self-employed. Some people work as bail agents as second jobs or part-time, allowing them to explore other career paths and opportunities.

Bail bond agents are rarely wealthy, but depending on how much time and energy you put in, you could make the median income of $50,000 per year. In larger cities with larger populations, you may have the opportunity to make north of $100,000 per year.

No industry is truly recession-proof, but bail bonds agents typically see an increase in business during periods of economic slowdown. Because economic downturn typically results in job losses, researchers cite higher degrees of criminal activity that correlates with the slower periods, further demonstrating the importance of bail agents.

Interested in becoming a bail agent? Visit the Washington State Department of Licensing website to learn more about the process and what it takes to get started in this lucrative, exciting career path.

Image source, labelled for reuse
Categories
Blog
Criminal Defense
Guest Post
How Bail Works
Jail News
Legal System
News
Snohomish County
Spokane County
Yakima County
Youth
Recent Posts
How To Move On After Spending Time In Jail
What to do when you get a DUI
How to prepare for your bail hearing
The consequences of not posting bail
How to prepare for the emotional roller coaster of having a family member in jail