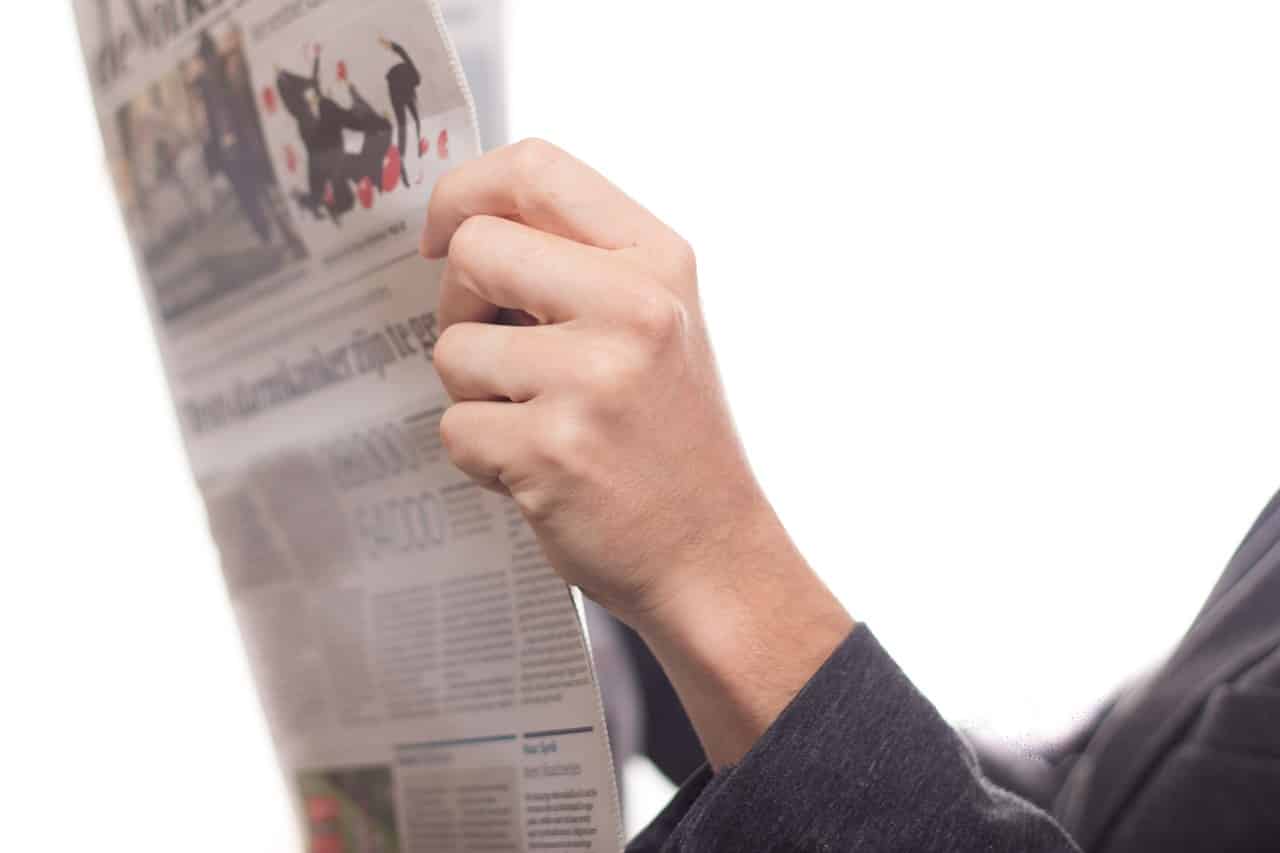 On May 31st, KOMO News broke the story that King County Jail is currently facing a $12.4 budget reduction over the next two years, and there is talk now of closing the Kent Regional Justice Center to booking entirely. KOMO reports:

“Jail leaders are talking about closing down the inmate booking desk at the Regional Justice Center, in Kent. The move could potentially save millions by having one central booking hub - located at the downtown Seattle jail, said King County Jail Cmdr. William Hayes.”

Hayes has said that though the closure of the Regional Justice Center has always been a last-ditch option, it's starting to look like the only option left in the face of this budget crisis.

It’s interesting to compare this story with the June 13th feature story from the Seattle Weekly in which they call the proposed $160 million price tag for the new North Precinct building “unprecedented.” The last time a precinct was constructed was in 1999, and then even its $27 million price was considered steep by publications like the Seattle Times, who described the proposed building as having "amentities never dreamed of". For the new North Precinct, $27 million will just about cover the parking garage, and there is much debate in the City Council and the press as to whether these costs are too high.

Of course, the line between city money and county money is difficult to cross, but it’s an interesting time to be working in the jail industries in Seattle, King County, and Washington State. However these budgets shake out, we’re proud to be Washington’s number-one choice for bail bonds across eight locations, including our offices in both Seattle and Kent
Categories
Blog
Criminal Defense
Guest Post
How Bail Works
Jail News
Legal System
News
Snohomish County
Spokane County
Yakima County
Youth
Recent Posts
How To Move On After Spending Time In Jail
What to do when you get a DUI
How to prepare for your bail hearing
The consequences of not posting bail
How to prepare for the emotional roller coaster of having a family member in jail