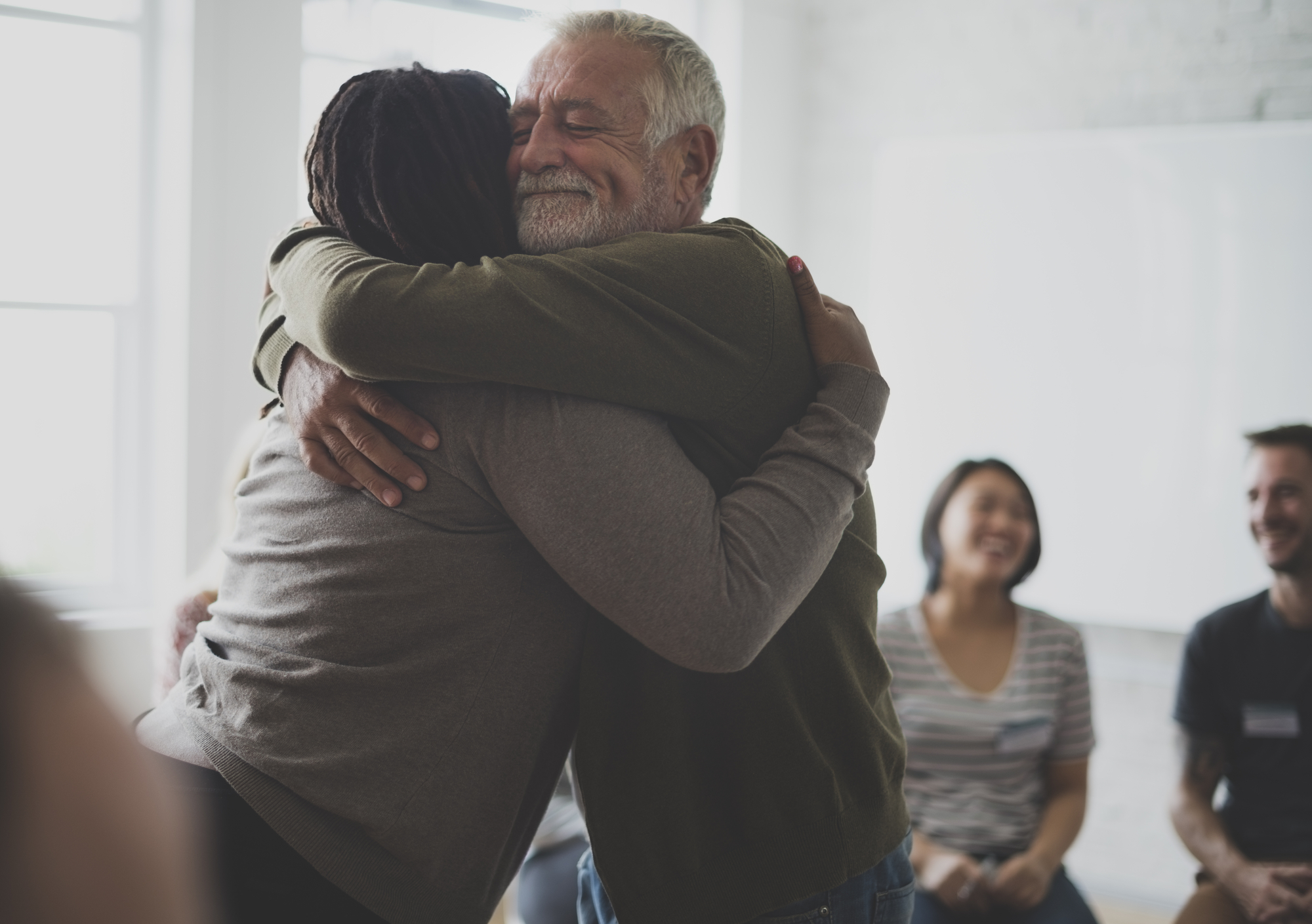 How does someone get out of jail?

People who have been arrested in Washington have three options:

What are bail bonds?

Bail is a deposit of money that guarantees someone's appearance at all future hearings and appearances with the courts until the conclusion of their case.

Bail bonds are an option for people who have been arrested and either can't afford to post bail or don't want to wait in jail until their court date.

Who decides how much bail costs?

The judge is responsible for determining the condition of a defendant's bail, including the bail amount. When setting these conditions, the judge looks at several factors, including:

If someone was arrested and their bail was set at $10,000, they have a few options:

How much does bail cost?

This means that the defendant can post bail and enjoy their freedom during their court proceedings without coming up with the entire bail amount on their own.

What you should do next

Bailing out of jail can seem like a complicated process, but luckily our office offers free consultations so you can learn more about the options available. During your consultation with our office, we will answer any questions you may have about the bail process and your options.

We have offices located next to every major jail in Washington State, including offices in Seattle, Everett, Tacoma, Kent, Kennewick, Mount Vernon, Spokane, and Bellingham. This means if you need help getting someone released from a jail near any of these cities, we have someone ready to help you who knows that specific court inside and out!

Categories
Blog
Criminal Defense
Guest Post
How Bail Works
Jail News
Legal System
News
Snohomish County
Spokane County
Yakima County
Youth
Recent Posts
How to prepare for the emotional roller coaster of having a family member in jail
How To Choose An Ethical Bail Bonds Company
What are your rights when arrested?
How do I know if I need a bail bonds company?
9 Questions You Should Ask Before Choosing A Bail Bonds Company