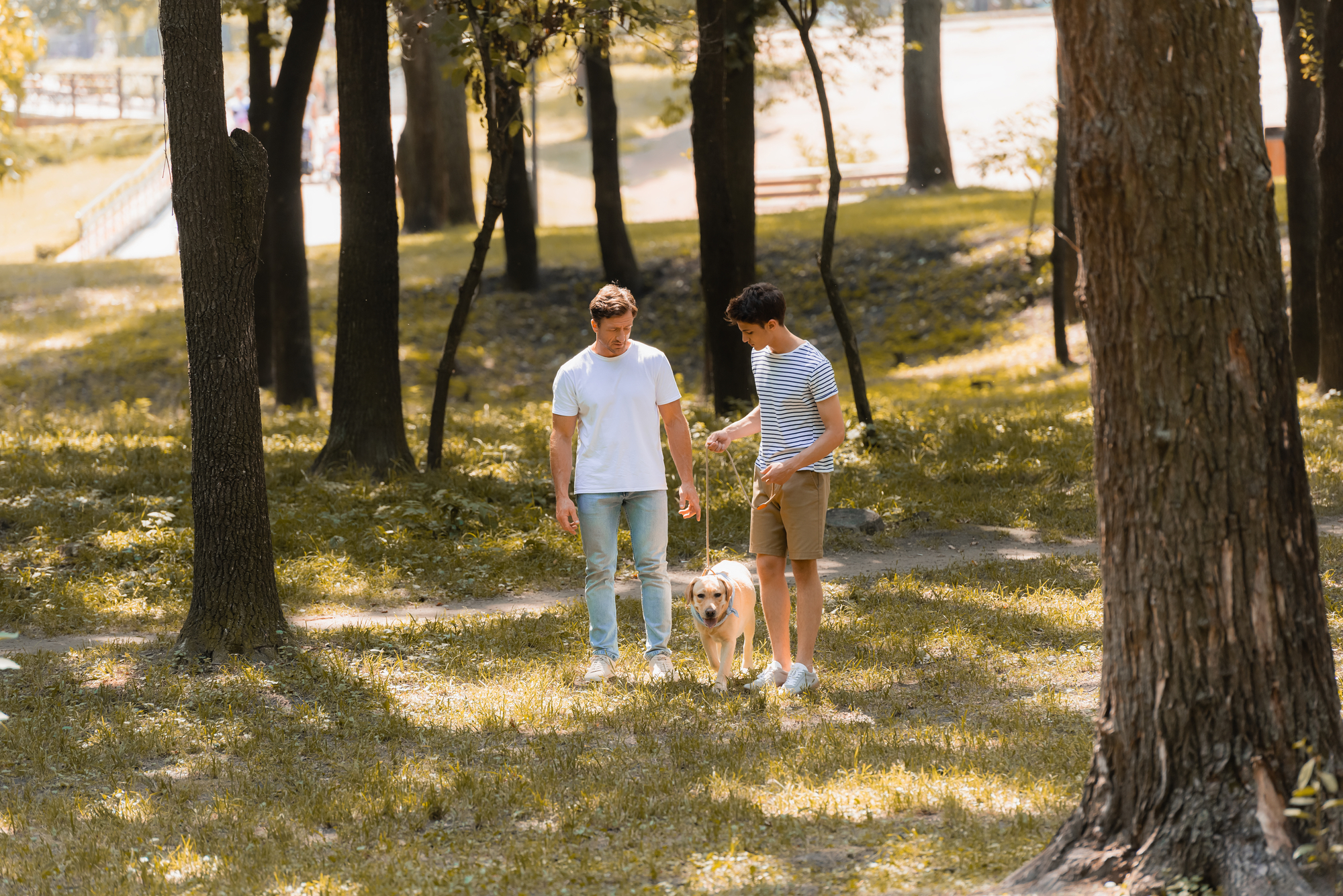 How long does it take to be released from King County jail after posting bail?

The bail process is a confusing and difficult one, especially for those who are unfamiliar with the legal system. It can be hard to remember all the steps involved in the process, which leads many people to make mistakes that could delay getting out of jail. This article will help you understand what you need to know about posting bail in Seattle and King County, including how long it might take before being released from jail.

If you have been arrested and posted bail or are considering posting bail for someone else, this article has information on everything you need to know about what happens after bail is posted in King County. You'll find out how long bails takes to get processed; whether there's anything that can be done if the bail process takes longer than expected; and how to get out of jail if you can't afford bail.

How long does processing take?

Bail in King County is usually processed within 24 hours of being posted and is usually processed same-day - meaning the defendant can be released from jail often within a few hours of posting bail. There are instances when same-day processing is not possible, such as during peak periods of the year or if there are issues with your paperwork. This only happens rarely, but it's important to note that if you do anticipate delays in your case, having a bail bonds expert on your side could help expedite the process.

Please also keep in mind that bail is set at a defendant's first court appearance - if they are arrested on the weekend or on a holiday, they will have to remain in custody until they can get in front of a judge.

Can anything speed up the process?

If the bail process is taking longer than expected, there are ways to potentially speed it up. One of the most effective things you can do is hire a professional bail bondsman. The bail bonds professional will make sure that all paperwork is in order and make sure everything goes smoothly. They'll also answer any questions you might have about your specific situation, which can help save you time. Also, remember that bail bonds companies deal with courts and posting bail for a living. This makes them experts in getting through the bail process quickly and efficiently.

Getting advice from a bail bonds expert

Talking to a bail bonds professional is the best thing you can do if you need to post bail in King County. Bail professionals know the bail process inside and out, which gives them the authority to ensure you get the help you need. Bail professionals can answer your questions about what happens when posting bail, whether or not it is worth hiring a bondsman and how long it will take before your friend or loved one is released from custody after posting bail.

Here at All City Bail Bonds, we offer free bail consultations 24/7, 365 days a year. This means you can give us a call and get the answers you need without ever paying a dime. With our help, you can rest assured that your loved one will be out of jail quickly and easily.