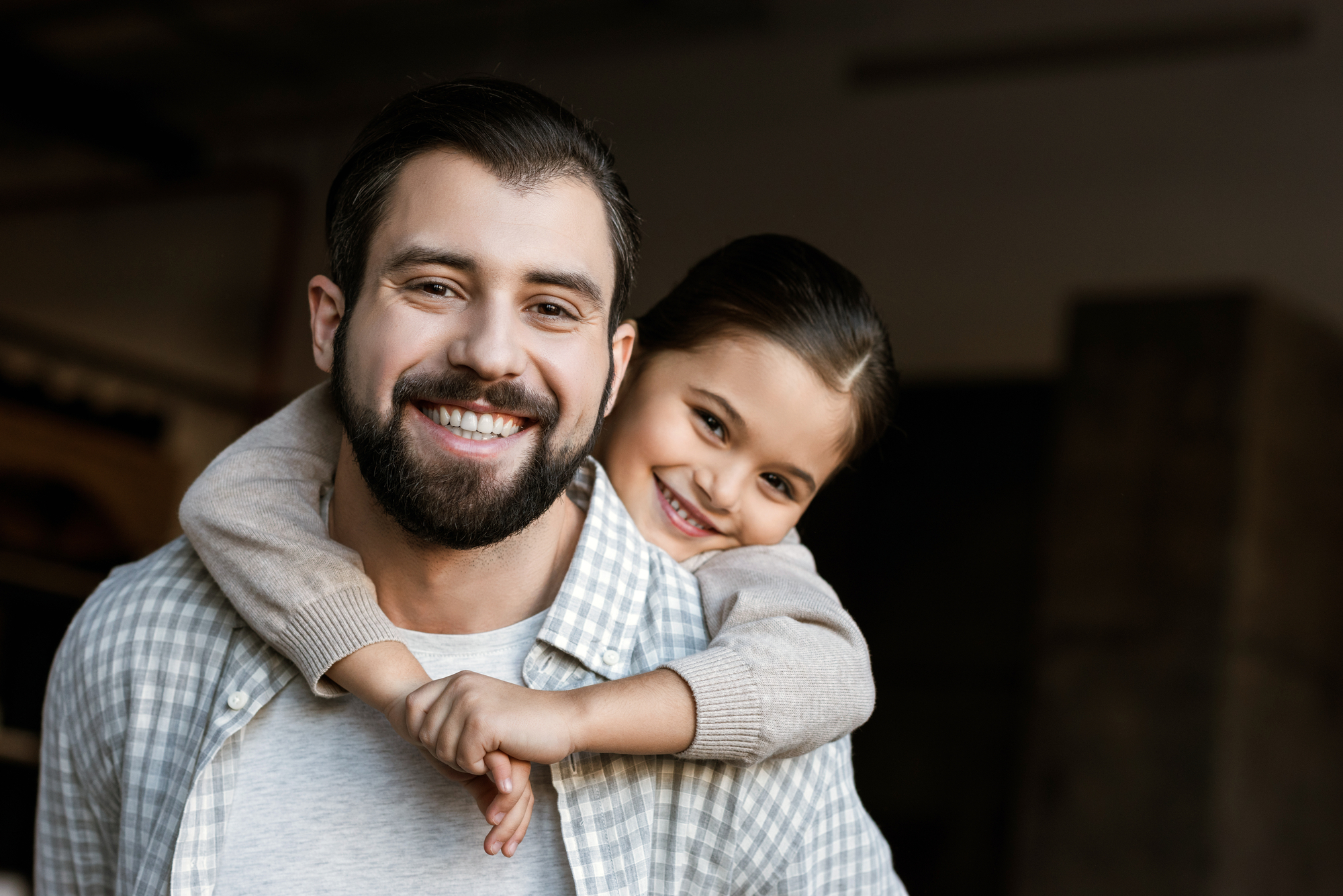 How does bail work?

When someone has been arrested, they are often given the option to post bail. Bail is set by the judge and is basically insurance that a defendant will appear for their upcoming court appearances. Once bail is set, the full amount must then be posted with the court in order for the defendant to be freed.

Sometimes the bail amount is small enough that the defendant and their family can easily cover the cost. For example, if the judge sets bail at $500, then giving $500 to the court in order to get released from jail might not be a financial burden on the family. However, bail can often cost thousands of dollars and quickly become unaffordable for a defendant and their family.

What happens if you don't pay bail?

If someone doesn't pay their bail then they will have to remain in jail during the course of the criminal proceedings. Not paying bail means a person can't get out of jail until they show up in court, which can result in missing work or other important obligations.

This means that people who don't use a bail bondsman may end up spending much longer time in jail than if they had just used a licensed bondsman.

How much do bail bondsmen charge?

Bail bondsmen typically charge a non-refundable fee of 10% of the original bail amount. This means that if the bail amount is set at $5,000, it would cost $500 to pay a bail bondsmen to bail the defendant out of jail. Bail is often very expensive, especially for people who don't have a lot of money.

Bail can be very expensive. For defendants who are unable to post bail themselves, a bail bondsmen can help them get out of jail so they can go about their day-to-day lives and not be taken away from family, work, or other important obligations that depend on them.

Give us a call for a free, no-obligation bail consultation!