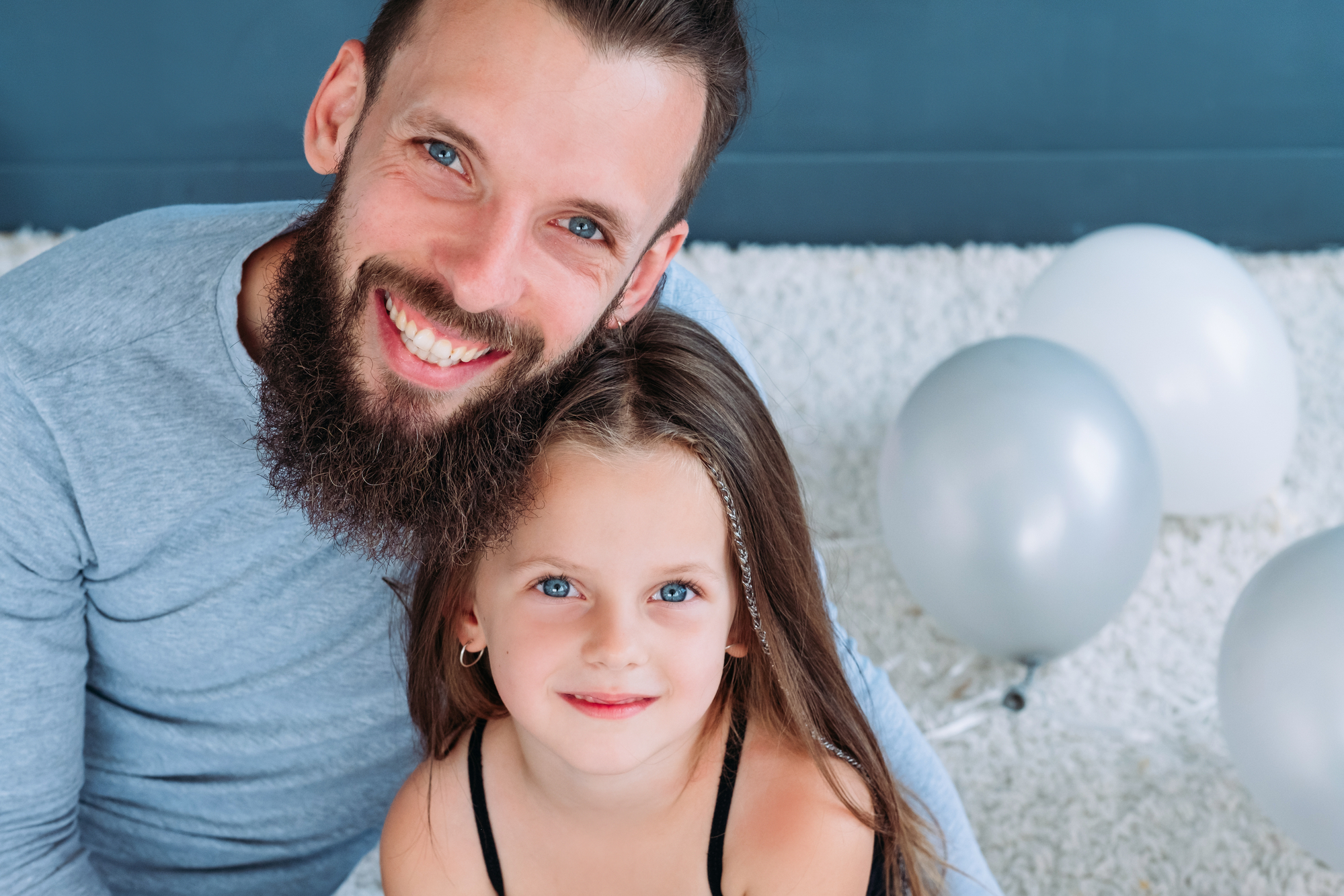 What is the purpose of posting bail?

Bail is the money or property (called collateral) that a criminal defendant puts up to secure his release from jail before trial. Bail may be offered by friends, family members, or others; if bail is not offered then the defendant will remain in jail until their trial begins.

Bails are usually set by a judge at an amount they believe would ensure that the person will show up for court hearings and so will not pose a threat to society while released on bail. Bail can also be posted by commercial entities who charge a fee but offer a quicker release of defendants than might otherwise take place through the legal system's normal process of booking and processing people arrested for crimes.

Bails are often required as part of conditions imposed on probationers who have been convicted of a crime. Bail may also be imposed on defendants who have not yet been tried but are considered dangerous to society, or if there is a reasonable fear that the defendant might flee before trial. Bail is not required if there is no risk of flight or danger to society, and for some minor infractions such as traffic tickets or other misdemeanors.

Bailing someone out doesn't always make financial sense, which is why it's important to know when it does. Bail can make sense when a person is going to be away from their job for a few days and cannot afford the loss in wages, or if they have no other way of taking care of their dependents while out on bail. Bails are also less likely to make financial sense for people who might pose a risk, as their bail may be unaffordable. Bails may be posted by friends or family members. Bail can also be paid for with collateral, such as a house, to guarantee future appearance in court.

Whether it's out of love or just duty and respect for the law, bailing someone out isn't always about money-it might also reflect an important personal commitment that makes sense whether or not it's financially prudent.

Categories
Blog
Criminal Defense
Guest Post
How Bail Works
Jail News
Legal System
News
Snohomish County
Spokane County
Yakima County
Youth
Recent Posts
How to prepare for the emotional roller coaster of having a family member in jail
How To Choose An Ethical Bail Bonds Company
What are your rights when arrested?
How do I know if I need a bail bonds company?
9 Questions You Should Ask Before Choosing A Bail Bonds Company