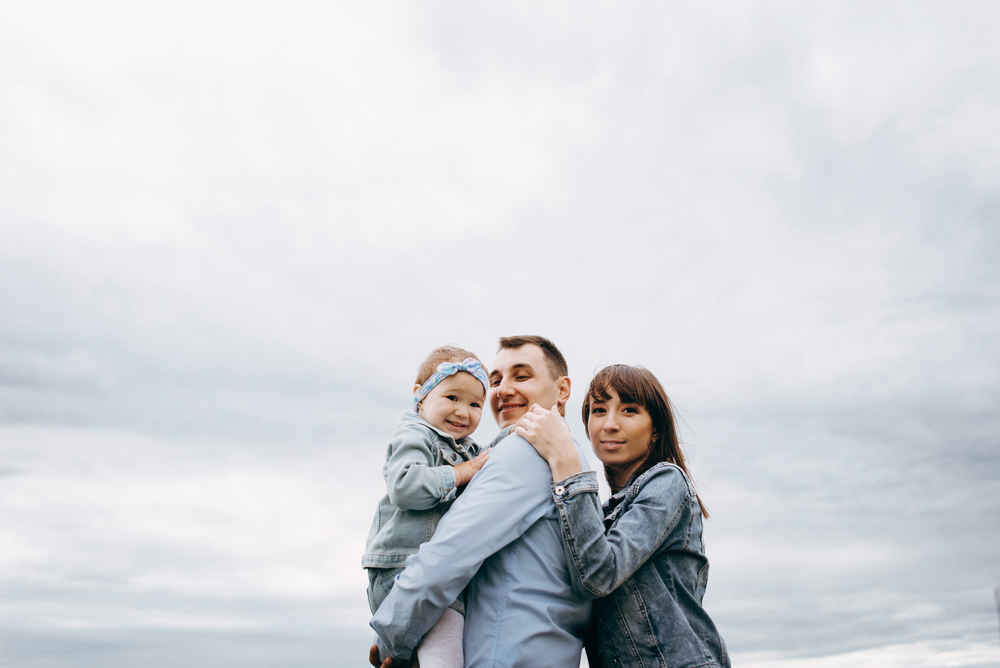 What's the best way to post bail in Washington?

It's no secret that the bail process can be complicated and overwhelming. But don't worry, we're here to help. This article will walk you through the steps you need to take to post bail in Washington state. We'll also provide a list of resources to help make the process easier. So don't panic - follow these simple steps, and you'll be on your way to getting your loved one out of jail quickly.

What is bail, and why do people have to post it?

Bail bonds are money or property deposited with the court to ensure that a defendant will appear in court when ordered.

The purpose of bail bonds is to prevent defendants from fleeing justice and ensure that they'll appear in court when required. In Washington, the bail amount is set based on several factors, including the severity of the crime and the defendant's criminal history. Bail bonds can be expensive, so it's essential to have a plan before someone is arrested.

If you're unable to pay the bail amount, you may be able to get help from a bail agent. Bail agents are private individuals or companies that can post bail on behalf of defendants in exchange for a fee.

Paying the entire bail amount out of pocket can be expensive, so working with a bail agent is a safe and cheap way to post bail bonds. Be sure to weigh the risks and rewards before deciding whether to work with one.

How much does bail usually cost in Washington?

The cost of bail bonds can vary depending on the county and the severity of the crime. In general, the cost of bail ranges from $1,000 to $250,000. However, several factors can affect the amount. For example, bail bonds may be higher for defendants with a criminal history or those charged with a more severe crime.

How can you post bail for someone arrested in Washington?

When someone is arrested in Washington, they have the right to post bail bonds and be released from jail. The amount of bail varies depending on the severity of the crime and the defendant's criminal history, but it can be expensive. If you're unable to pay the bail amount, you may be able to get help from a bail agent. Bail agents are private individuals or companies that can post bail bonds on behalf of defendants in exchange for a fee.

In King County and Washington in general, bail amounts are often set lower for first-time offenders and less severe crimes

If you're considering posting bail for someone who's been arrested, here are the five steps to getting someone out of jail:

1. Find out the bail bond amount

2. Decide if you can afford to pay the bail amount

5. Get the person out of jail

What are the risks associated with posting bail bonds?

There are a few things to consider when posting bail bonds. First, you need to know if you can afford to pay the bail amount. The cost of the bail bond can be expensive, so it's crucial to weigh the risks and rewards before deciding whether to post bail. If you're unable to pay the bail amount, you may be able to get help from a bail agent. Bail agents are private individuals or companies that can post bail bonds on behalf of defendants in exchange for a fee.

When is posting bail a good idea?

If you're considering posting bail bonds for someone arrested, it's crucial to weigh the risks and rewards before deciding. If you think the defendant is likely to flee justice or commit another crime, it may be best to wait until they've had their arraignment hearing and spoken with an attorney. However, if the defendant has a stable job and doesn't have a history of criminal activity, posting bail may be the best option.

Are there any bail agents in Washington state? How do I find one?

Yes, there are bail agents in Washington state, ready and able to help you with your bail bonds needs.

Here at All City Bail Bonds, we help people get out of jail every day faster and cheaper than anybody else. Often, we get people out in a matter of hours.

Our clients love and trust us because we're the most experienced and professional bail bondsman in the state, and we genuinely care about our clients posting their bail bonds and getting out of jail as soon as they possibly can.

This free consultation is valid at all of our locations, and can be done in person at an office or over the phone. Includes a free, honest discussion with a local, experienced bail bondsman who knows the ins and outs of the bail process.

We have locations next to every major jail in Washington state, including offices in:

You can reach any office you need by phone, call NUMBER.

To us, this is bigger than business: this is your life. So whether you choose to use our service or become a customer, we pride ourselves on being helpful to anyone who needs a helping hand with the bail process.

What are the steps involved in posting bail for someone arrested in Washington state?

This is the five-step process to getting your friend or loved one out of jail. They are:

1. Find out the bail amount

2. Decide if you can afford to pay the bail amount

5. Get the person out of jail

If you decide to post bail for someone, it's essential to follow these five steps with the guidance of a local bail bondsman with a valid license.

How can I get help if I'm unsure what to do?

The best thing you can do is call a licensed bail bondsman at All City Bail Bonds.

Our free bail consultation helps you or your loved one get out of jail as quickly as possible and back with their family and friends.

Our clients love us because we help them throughout the bail process with no judgment.

We are ready to help you throughout the entire bail bond process to rest comfortably knowing you have a team of bail bond agents who genuinely want to see you and your family reunited.

We have a location next to every major jail in Washington, and honor our free bail consultation at all hours. Call now to get a jumpstart on your consultation.