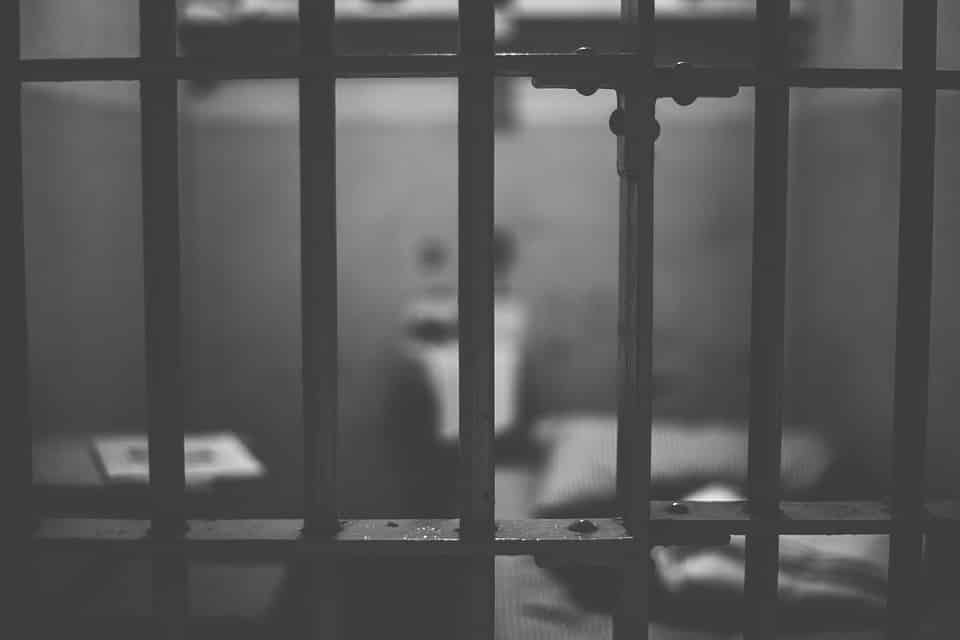 Are Jail and Prison the Same?

Most people think of jail and prison as being the same, but they are actually quite different. While both involve incarceration, jail is used for short-term sentences while prison is for long-term sentences. Jail is also used for pre-trial detention, which is when a person is arrested and held in custody before their trial.

This article gives you the inside scoop on the differences between jail and prison.

Local vs. State and Federal Government

One major distinction between jails and prisons is that jails are often run by local governments, while prisons are usually run by state or federal governments. This means the funding, staff, and jurisdiction are going to be very different.

Pre-Trial vs. Serving a Sentence

Jails are usually smaller than prisons, and they have less security. This doesn't mean that jails are insecure! It only means that prison is where you have the highest levels of security, such as maximum security prison.

The Purpose of Jails and Prisons