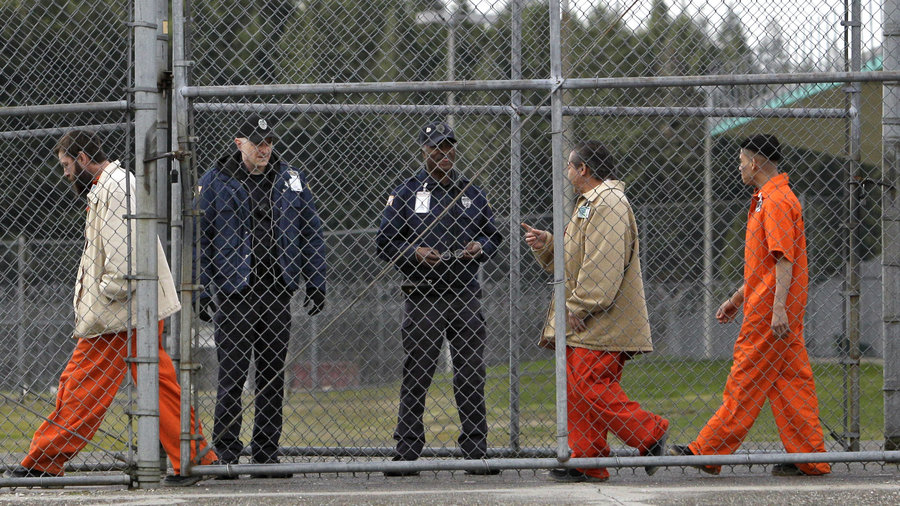 How long can you stay in jail?

When someone is arrested, one of the first questions they often ask is how long they will be in jail. The answer to this question, however, is not always straightforward. Depending on the crime, you may be able to get out of jail sooner or later. In this article, we'll take a look at how long you can stay in jail for different crimes.

1. What is the maximum amount of time you can spend in jail for a crime?

When it comes to the maximum amount of time you can spend in jail for a crime, the answer varies depending on the crime. For some crimes, such as murder, you could spend the rest of your life in jail. For other crimes, such as a traffic violation, you may only spend a few days behind bars.

In general, the more serious the crime, the longer you can be expected to spend in jail. However, there are a number of factors that can affect how long you stay in jail, such as the jurisdiction in which the crime was committed and whether you have any prior convictions.

2. How does the bail process work and how can you get out of jail sooner rather than later?

When someone is arrested, they may be able to get out of jail sooner rather than later by posting bail. Bail is a sum of money that is paid to the court in order to ensure that the accused will appear in court when required.

The bail process can be complicated, and there are a number of factors that can affect how much bail is set at, such as the severity of the crime and whether the accused has any prior convictions.

If you are unable to post bail, you may have to remain in jail until your trial. However, there are some circumstances in which you may be released on your own recognizance, which means that you do not have to pay bail but simply promise to appear in court when required.

One of the most common ways to avoid lengthy jail stays is to pay a bail bonds company to get you out of jail for a fraction of the full bail cost.

3. What are your legal rights while you're in jail, and what can you do if they're violated?

If your rights are violated while you're in jail, you may have grounds for a lawsuit. However, it's important to speak with an attorney to determine if your rights have actually been violated and if you have a case.

4. Can you get released from jail early for good behavior, and if so, how?

Yes, you can often get released from jail early for good behavior. This means that you must obey the rules of the jail and not cause any trouble while you're incarcerated.

If you behave well while you're in jail, you may be able to get released early. The amount of time you're eligible for early release will depend on the crime you were convicted of and the length of your sentence. Good behavior can also help you get a reduced sentence if you're convicted of a crime.

5. What are some things to keep in mind if you or someone you know is ever arrested?

If you or someone you know is ever arrested, there are a number of things to keep in mind. First and foremost, it's important to remain calm and to cooperate with the police. You should also ask for a lawyer and refuse to answer any questions until you've had a chance to speak with an attorney.

You may also be able to get out of jail sooner by posting bail, but it's important to understand the bail process and to have the money available to post bail. Finally, keep in mind that you have rights while you're in jail, and if those rights are violated, you may have grounds for a lawsuit.

If you, a friend, or a loved one have questions about the bail process, give us a call. We help people all over Washington make the smartest bail decisions they can. We even offer free bail consultations so you can get access to the most up-to-date bail information available.