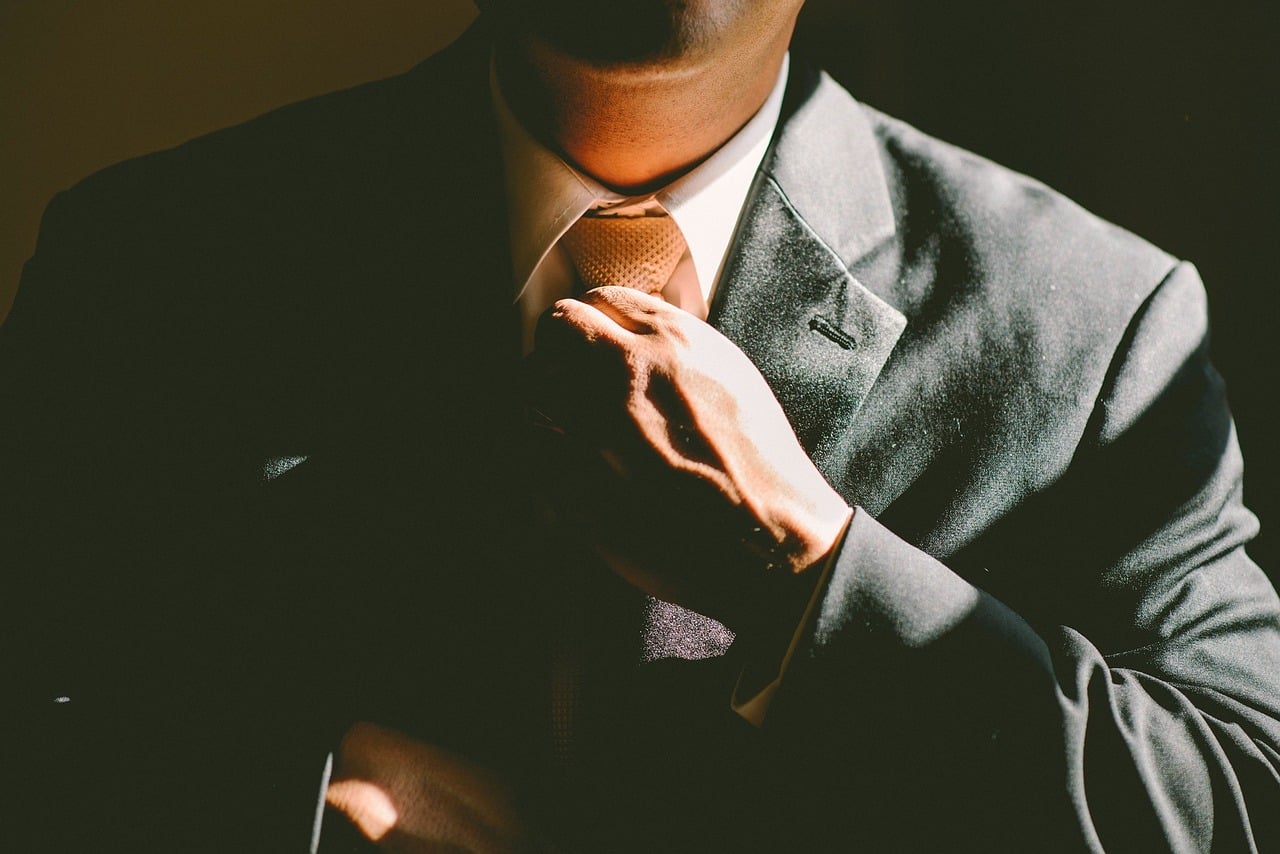 Unfortunately, there are many dishonest bail bondsmen in this industry. The last thing anyone needs when they suddenly find themselves in trouble is more trouble, yet fraudulent bail bondsmen do exactly that—they take advantage of the vulnerability and desperation of the accused and their loved ones for illegal financial gain.

This is not at all common, but it does happen, and everyone should be aware of the possibility and use only bondsmen that they trust. One of the biggest cases on the West Coast  was when Ray’s Bail Bonds in Riverside, California had over 200 felony counts against them for bribing inmates in the local prison to recommend their services.

There has even been a recent case of bail bondsmen fraud right here in Washington state—in 2014, the Spokane, WA, bail bond company Smith Family Bail Bonds Inc.was indicted for swindling multiple clients out of their money or collateral. A son who put up $10,000 worth of silver on behalf of his father never had them returned, Smith claimed to have “lost” a woman’s collateral money order for $1,250, and a number of other grievances.

Things like this are terrible and also frightening, but there are also a lot of good bail bondsmen out there. (Like us at All City Bail Bonds!) Here are a few tips from All City on how to be a smart shopper when it comes to choosing your agent:

We hope you’re happy with your choice of bail bondsmen, and don’t wind up one of the unlucky few who is defrauded. For someone you can trust, call All City!
Categories
Blog
Criminal Defense
Guest Post
How Bail Works
Jail News
Legal System
News
Snohomish County
Spokane County
Yakima County
Youth
Recent Posts
What to do when you get a DUI
How to prepare for your bail hearing
The consequences of not posting bail
How to prepare for the emotional roller coaster of having a family member in jail
How To Choose An Ethical Bail Bonds Company