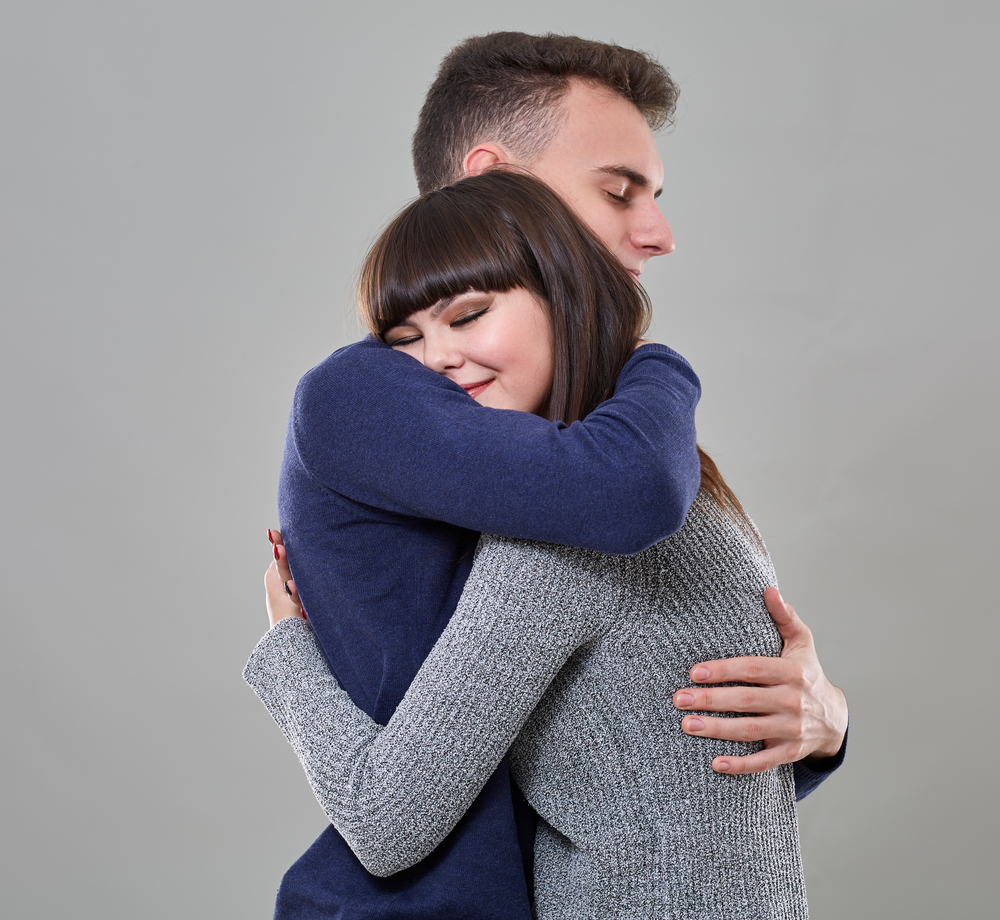 In the United States, a person accused of a crime may be released from jail before trial if they can post bail. In most cases, the defendant pays the bail bond amount directly to the court clerk and is released. If not, they must wait for their day in court while sitting in jail.

However, there are times where defendants cannot afford to pay their bail and find themselves stuck in jail until trial or sentencing even though they have never been found guilty of a crime.

This article addresses three ways that people without money can still get out of jail to not suffer unjustly because of their economic status.

1. What are bail bonds

Bail is a financial guarantee that the person who has been arrested will appear in court for their trial. The cash bail amount is held by the court to allow a defendant who has been arrested to be released from jail during the course of their criminal proceedings. Bail was invented to ensure that criminal defendants appear in court and not disappear while their case is pending in the legal system.

The court wants to make sure the defendant never fails to appear in court while at the same time giving them the freedom to stay out of jail during the course of their criminal proceedings.

For more information on how bail bonds work, read our in-depth article, The Complete Guide to How Bail Bonds Work.

2. How much does bail usually cost?

The costs can vary from state to state, ranging from $100 to over one million dollars!

However, it's far more common for bail to be between a few hundred dollars and a few thousand dollars for first-time offenders or low-level crimes.

The judge sets bail and sets the bail amount after considering factors such as income and criminal history. They also look at the charges. For example, if you are facing a felony charge, bail is typically higher than if you were to be charged with a misdemeanor.

Some courts in the United States have instituted a "bail schedule," which sets a standard bail bond for a particular crime in a specific jurisdiction. As a result, the accused person faces a risk of higher bail for more severe offenses.

3. What are your options when you can't afford to post bail?

There are four main options for what to do when you can't afford to post bail:

A person who needs to post bail but cannot pay for it will remain in jail until their trial. However, they can get out of jail while waiting for their trial if a friend or family member posts bail on their behalf.

For more information on what happens when you don't post bail, read our article What Happens if You Don't Pay Bail?

Borrow money from family or friends

Bail can be posted on your behalf by a friend, family member, or loved one.

If you have a family member or friend who can afford your bail, they can be an excellent resource for helping you post bail and avoid spending any unnecessary and stressful time in jail.

The third option is to use cash collateral. This method requires an individual to give up a sum of money, such as their home equity or retirement savings, to the court for the duration of the criminal proceedings.

This is useful for people who might not have cash on hand but do own a home or have a retirement account.

Cash collateral is typically only available through private individuals and cannot be used to post bail for violent crimes.

Use a bail bondsman

The final option for posting bail is to post bail through a bail bondsman.

Bail bondsmen are extremely popular in the United States because they give people the ability to post bail they otherwise wouldn't be able to afford.

For example, if bail is set at $5,000 by the judge, that could be unaffordable for many defendants. However, with a bail bondsman, you would only need to pay 10% ($500) in order to post bail and get out of jail.

Many defendants find this the most affordable and straightforward way to post bail without breaking the bank.

When you're in a difficult position and can't afford to post bail, there are many options available. The four main ones include using cash collateral, borrowing money from family or friends, remaining in jail until trial, or posting bail through a private bondsman who charges 10% of the total amount for their services.

To learn more about these options and how they work in different situations, call us for a free bail consultation. We're happy to help you understand the most affordable bail options available to you.